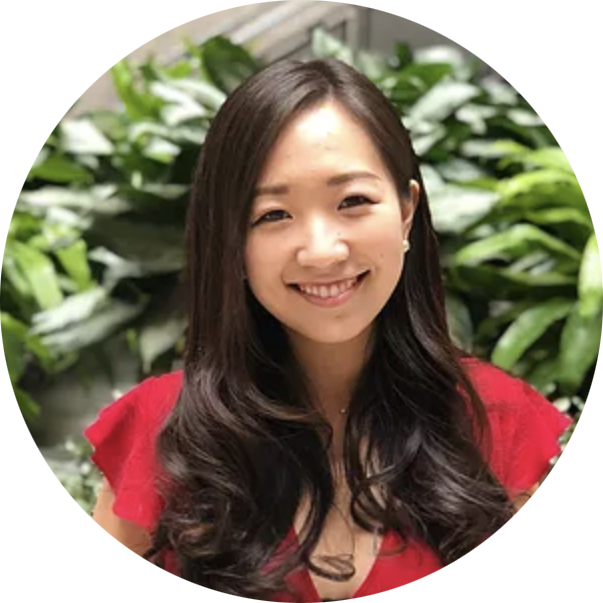 Shizuno Furuya began private lessons at age 3 and was raised surrounded by music. Inspired by her father who was a local guitar celebrity and her mother who had a big appreciated for all types of music, Shizuno was introduced to a variety of music from a young age. While attending Berklee College of Music, Shizuno built up a private lesson practice of fifteen local students and realized how much joy she experienced from the act of teaching. With this new found love and confidence that she could change the lives of many with music the same way her music teacher did when she was 3, Shizuno founded EchoKids during her last semester of Berklee. 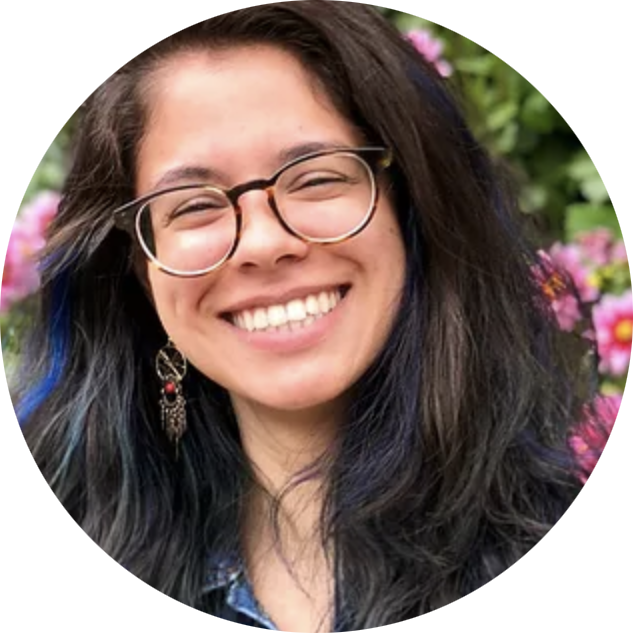 Karina Rodriguez began her musical education at the age of 8 after being accepted to the San Juan's Children Choir of Puerto Rico. Karina's journey with music took her to the Conservatory of Music of Puerto Rico where she cofounded the Compersers Collective Simbiosis, participated in the conservatory's choir as well as the Latin-American Folk Ensemble, and Puerto Rico's Philharmonic Choir. Karina then attended Berklee College of Music, graduating with a degree in Contemporary Writing and Production. In 2018, she became one of EchoKids first mentors, began managing HR responsibilities for the company, and has now accepted the title of "co-founder" alongside Shizuno.

Our mentors are more than just teachers. They help your child grow! 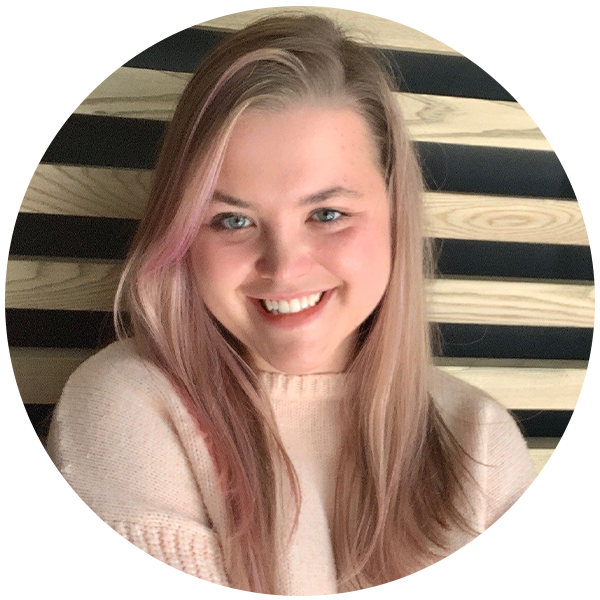 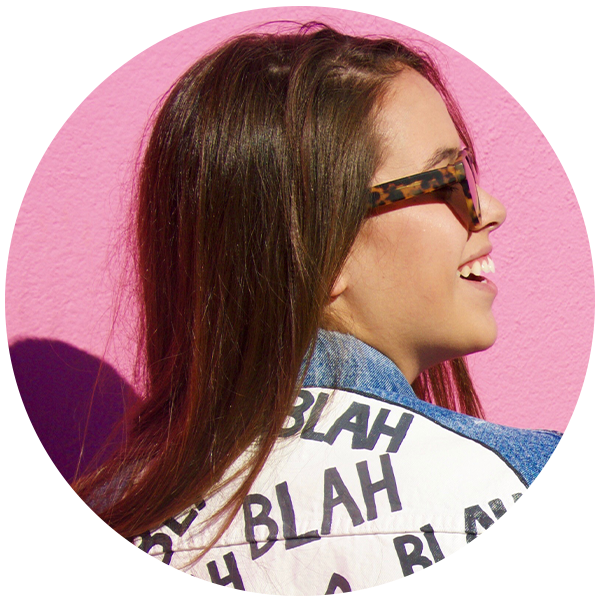 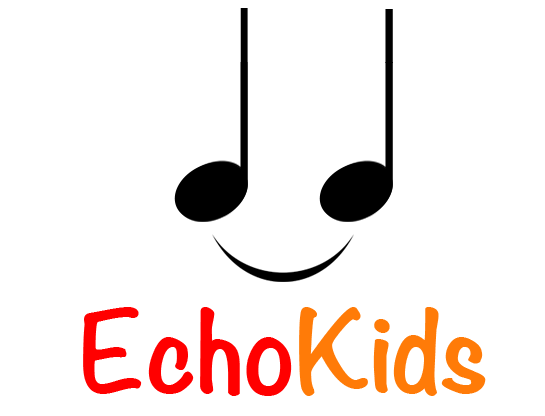 "Imagine what the world would be like if we all spoke music; sharing our thoughts and experiences with music instead of hatred or force. That's why I started EchoKids.”
Shizuno Furuya

What is the EchoKids Patreon?

Curriculum Building and Development in Music Education for Private Instruction